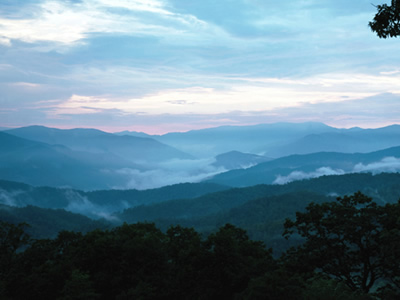 My sincere condolences to the family and friends of my fallen colleague, Anne Smedinghoff.

Unfortunately I read this article from the British press, and I must ask why they were out walking?  What kind of protection were they given?  How is it possible that they did not know exactly where they were going? No one had made a dry run?

The article says, "U.S. Secretary of State John Kerry on Sunday railed against the 'cowardly' terrorists responsible for the attack" and that the FBI is investigating.  In fact, killing is as natural to terrorists as swimming is to fish.  We can't really blame them for doing what they do, but shame on us if we allowed ourselves to be easy targets.

Perhaps Secretary Kerry will insist upon a top down review of the security protocols in place to determine if the right steps were taken to protect unarmed diplomats.  It is one thing to give your life in service to your country when you've actually taken prudent measures to protect yourself, but it is a whole other thing to lose a life because of carelessness.  In the first case the blame rests on the terrorists, in the second the responsibility rests, ultimately, on the chief  mission.

I find this information very troubling, especially given the lack of concrete action taken after the attack in Libya.  I fear more of the same will become a more common occurrence.  These precious lives should not be given in vain.
Posted by Jacksonian Traveler at 3:12 AM No comments: 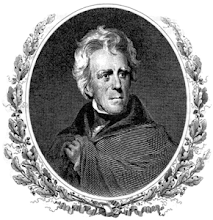